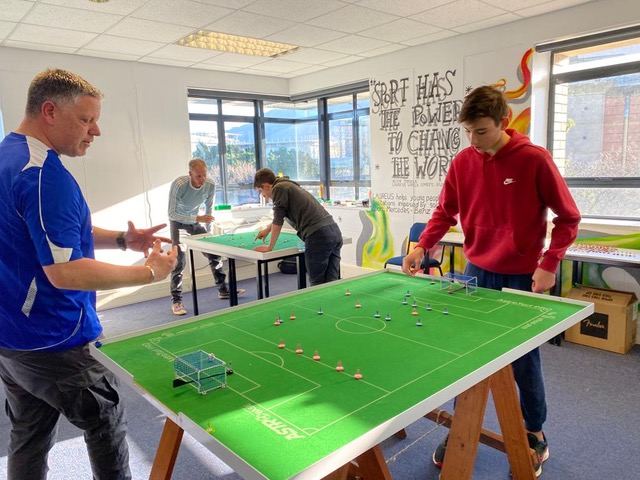 Some results from South Africa where three tournaments have been played in July under WASPA banner in different clubs and different cities. 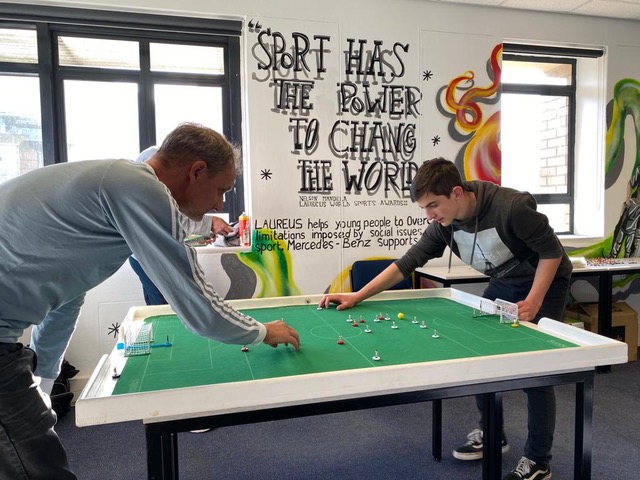 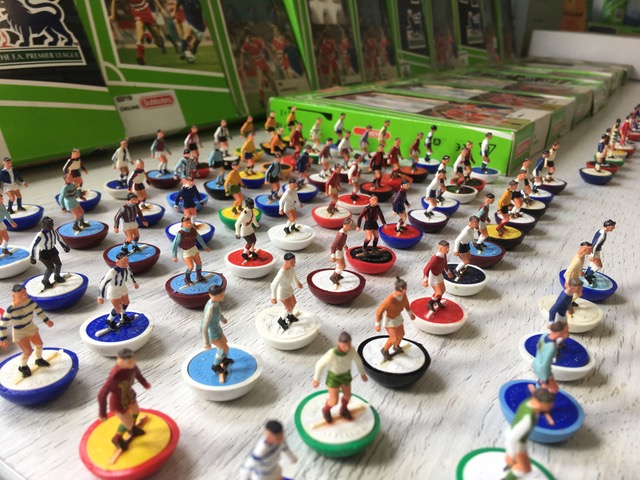 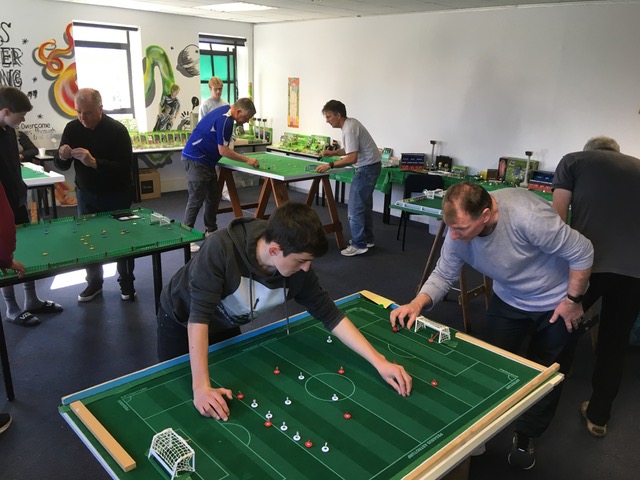 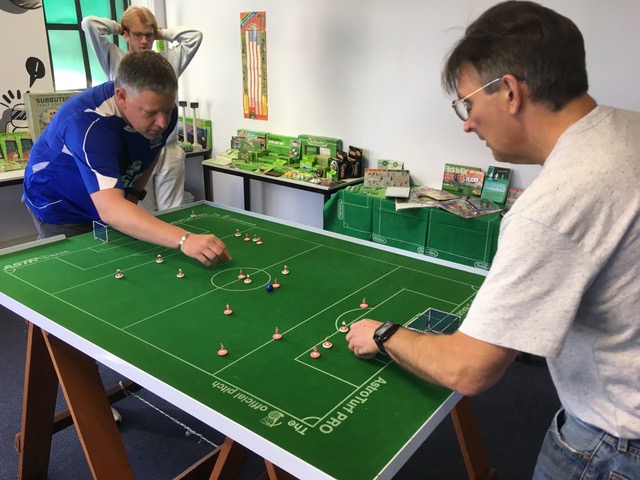 Cape Town players had a fantastic afternoon’s play and socialising at the Sports Science Institute of South Africa. Local collector of old Subbuteo equipment Brendan Hoctor, very kindly displayed some of his (not insignificant) personal collection.

A notable highlight of the afternoon was a live crossing to Alan Lee and Chris Burford at Subbuteofest in England. A recording of this can be found on the Cape Town City Subbuteo Club’s facebook page.

On the 2nd of July 2022, ETS hosted a tournament named “Burn the Mask” to celebrate the new law in South Africa of us no longer been required to wear masks. Hosts had 5 members participating, 3 from ETS and 2 from Eastern’s TFC, and they played a home and away league basis.

Jason Kennedy managed to win the day by one point over Ian Clarke.

The "Ye Olde Gauntlet Cup" was organized by the Easterns club on July 29 and Ian Clarke took the honors to claim his 8th WASPA title.