A quick look at tournaments held in May 2021

We have not had the cance to publish reports of all events held in May. Among the tournaments taking place last month, we can have a look at several events that deserve a mention.

Wales: London Road is back 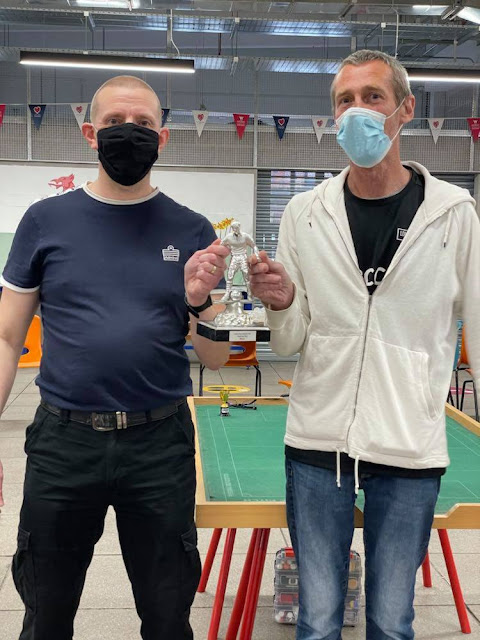 The London Road club was back in action on May 23 with 12 players taking part. there were experienced players, some new faces and a few players of the Wolverhampton club. Justin Scott proved to be in a great day and defeated brian daley in the final. Mick Hammonds and Martin Blanchard made it to the semi-finals. Ruby Matthews won the consolation tournament after defeating Gaz Oates in the final.

Once again Australia was one of the most active nations in the circuit with events in Perth, Brisbane, Sydney and Melbourne. Sydney TFC had a small event with 6 players and Fabrizio Coco defeated Tony Credentino in the final to claim his 36th WASPA title. 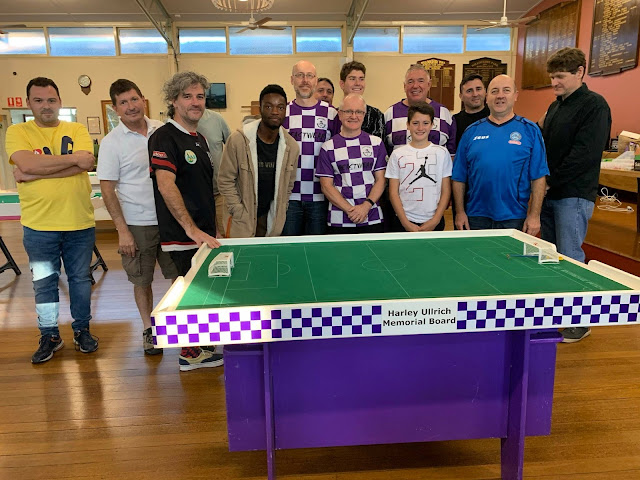 Giuseppe Tardiota was the king again in Brisbane, defeating Gus Gillespie in this month's tournament. 5 players were taking part with the hope to see a bigger turnout in June.

In Perth, 8 players had a great day and Ross McNulty was definately on fire to win the final (5-1) against Brian Pearson. Mick deVincentis and Alan Kimber made it to the final 4 while Hugh best won the consolation final.

England: Daley does it again

The East Lancashire club had a great event with 12 players divided in three sections. Chris Bedford won the main event, finishing on top of a group of 4 while Brian Daley was runner-up. it was great to see Manchester TFC's Danny Lilley taking the tird players. Gavin Roper won the B tournament while Dave Scholes won the novice section.

In Haverhill, Alan Lee (FTC Issy) finished on top of a group of three to win another title. Gerry Harrington was runner-up and Joe Harrington took the third place.

Mick Hammonds won the Wolverhampton tournament, finishing on top of a group of 4 with Justin Scott being runner-up.

Singapore: another win for Rudy Hesty 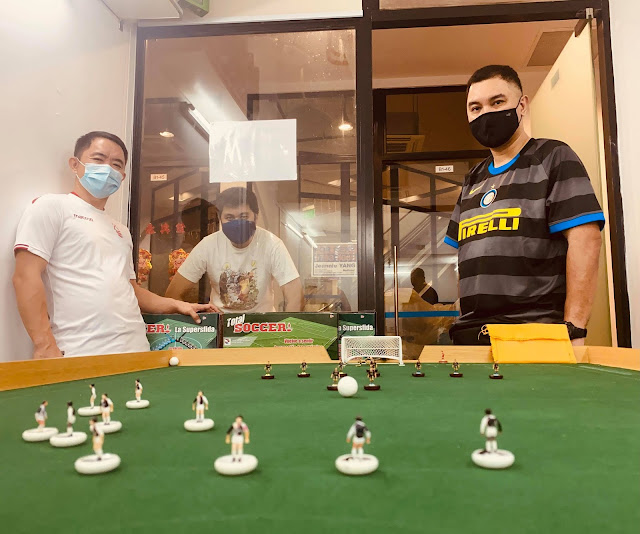 Played under strict conditions SG players organised a mini WASPA at the home of HK Dragons den on May 29, 2021. Players played with experimental teams during the two legged encounters where Rudy came up tops after end of the 6 matches. Praying hard for end of the pandemic but lets continue to keep alive the passion of flicking.

Rudy Hesty was the winner, Nic Tan being runner-up and Michel Choong taking the third place. 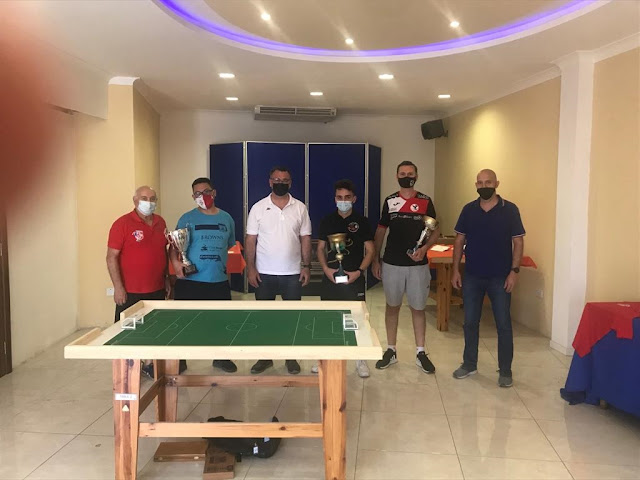 The Naxxar club held another tournament on May 30. Josef Camilleri (Bormla) defeated Jurgen Balzan (Stembert) in the final with some other great players taking part in the tournament. Congratulations to all players involved.

Greece: the Lions are back 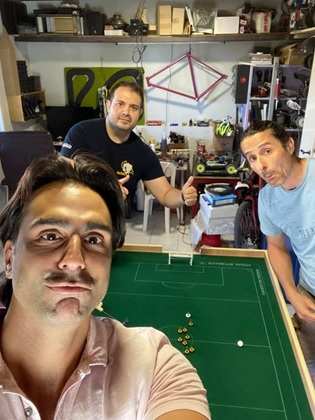 The Lions Zante held a tournament with 8 players divided into two small groups. Nikos Monos won all his games to win the main event while Dimitris Stravolemos was runner-up. Kostas Argiris was also the best players, winning his six games to win the B-category.

Finally, we would like to thank the Italian club of Terni for the great job. Their players already played 12 WASPA tournaments this season but continue to held regular events. You can follow results on the club's Facebook page at https://www.facebook.com/SUBBUTEOCLUBTERNI2014THYRUS.