Short news from around Europe In Greece two more events have been played in the last few days. Last Sunday the club of Panorama 1978 SC Thessaloniki held a tournament with 8 players. In the end of the day, Constantios Giapoutzis defeated Christos Agrios in the final (2-0) to claim the title. Stavros Giapoutzis and Ioannis Terzidis were the semi-finalists. 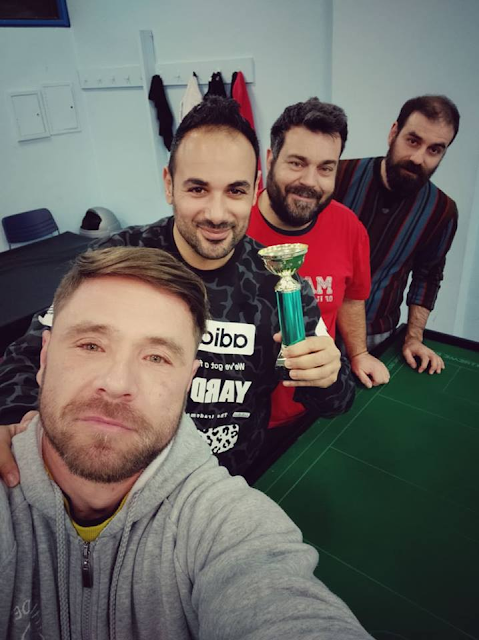 A bit earlier, the Roligans had their second event of the month and this time it was a "promotional event" with four players. Alexis Tzelatis finished on top of the round robin while Chris Kotrotsos was runner-up, Konstantinos Stefanis was 3rd and Stavros Mesonisanakis took the 4th place.

In Wales, the recent Knighton tournament had a good field of 6 players. Dan Nicholls took the honors after winning his five games. 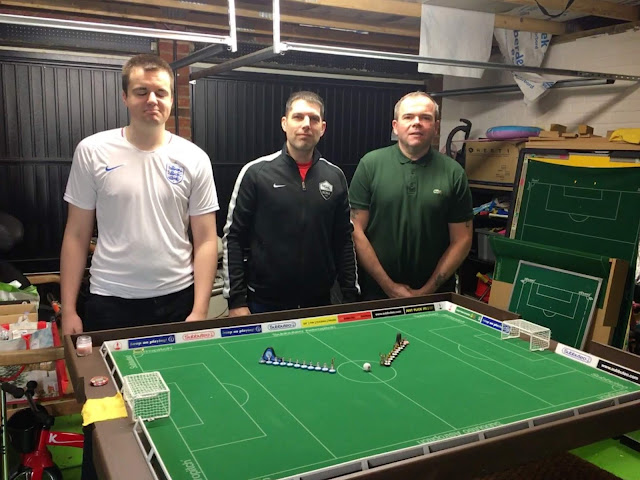 In England, the Brock WASPA Challenge Cup was played in Bristol on February 15.
Gavin Gurney finished on toip of a group of 3 while Bernard O'Connor was runner-up and Taylor Randles took the third place.

In Italy, Firenze subbuteo Club had another good evening of play on Monday with 15 players competing. This time Luca Pini defeated Emanuele Cattani in the final while semi-finalists were Mirko Masini and Stefano Barducci.
Alessio Riccio won the consolation tournament after defeating Tiberio Becucci in the final.
Publié par Vincentcop à l'adresse 13:48