Another victory for Giorgos Zangylos

19 players attended the WASPA tournament held in Limassol in June 26. There were many close games but in the semi-finals, there was a surprise as Marcos Kalopsidiotis lost to Giorgos Stylianou in sudden death. In the final, Giorgos Zangylos, who won against Giannis Zenonos in the other semi, took the honors by winning 2-0. Congratulations to the winner and organizer of the tournament, Giorgos Zangylos. There will be more events in the future in Cyprus, including a FISTF Open on August 23.

The pictures of the three clubs taking part 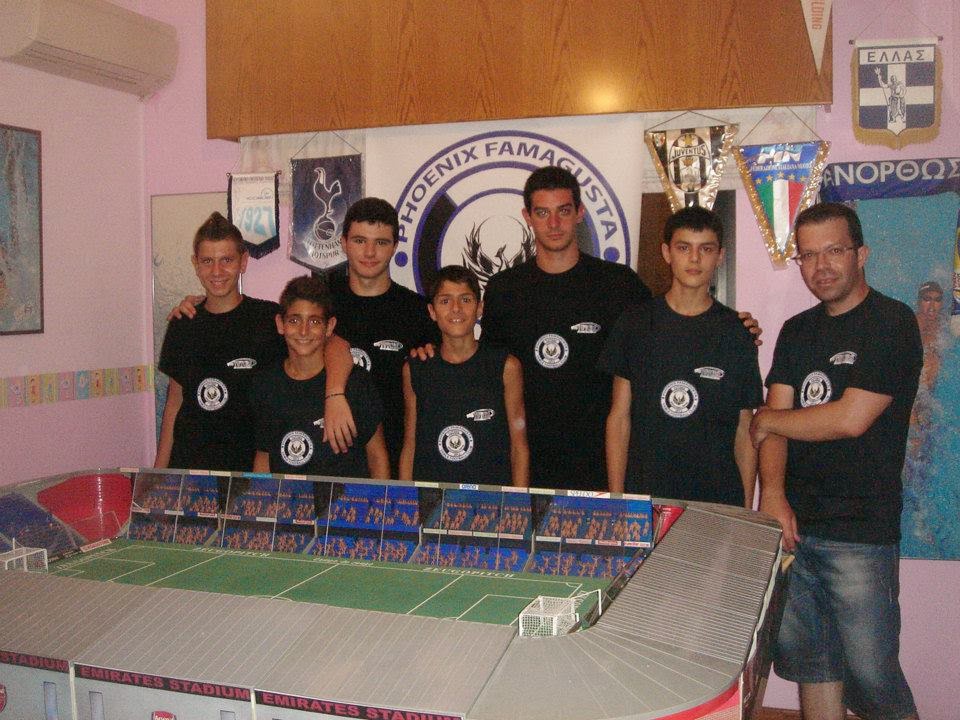 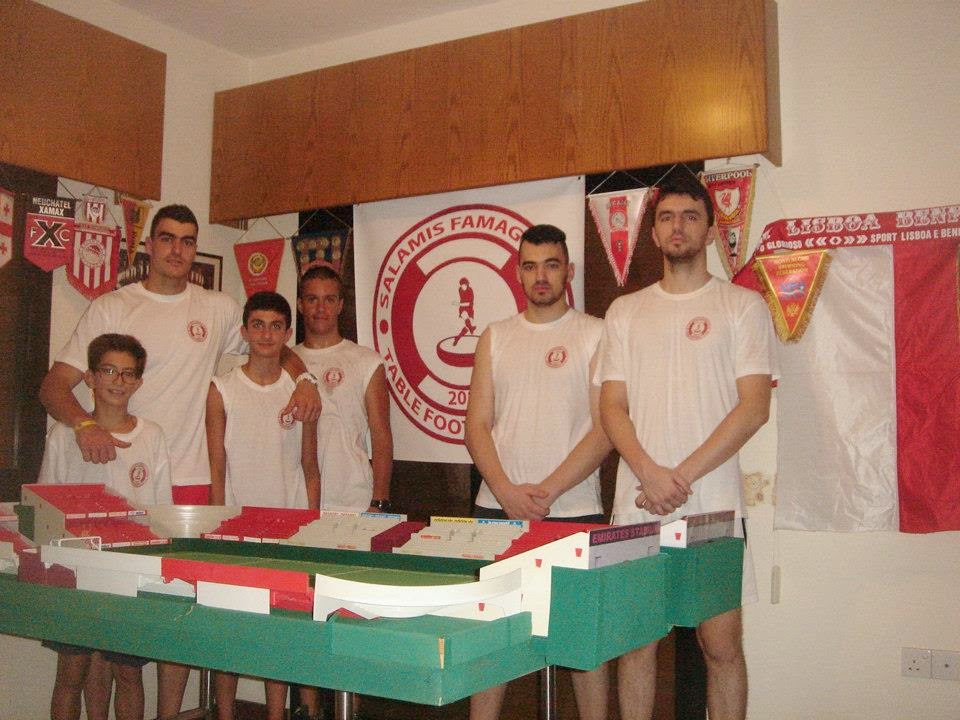 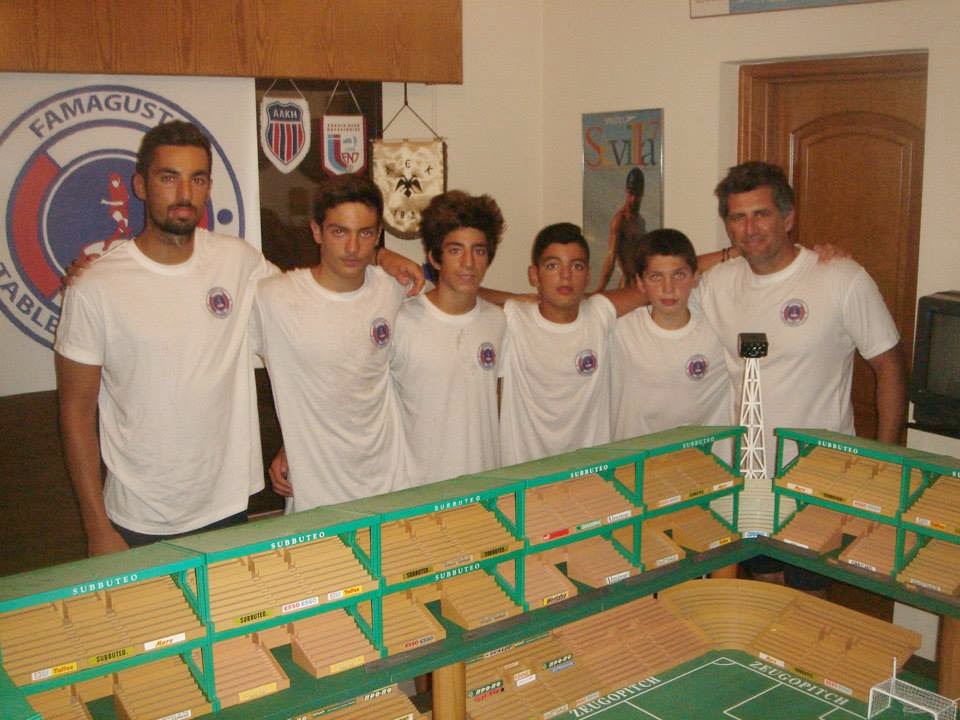