Last sunday's tournament in Singapore was definately the most important WASPA tournament ever held with 25 players competing in 2 categories. Den Mulia won the Open section after defeating Henry Peh. Fadzly won the Junior tournament, beating Farhan in the final. Well done to all players and special thianks to Rudy Norita for organizing a great tournament. 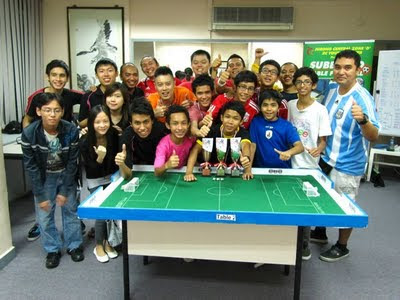 The players still present for the presentation of the trophies 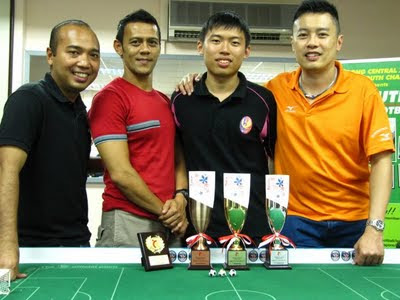 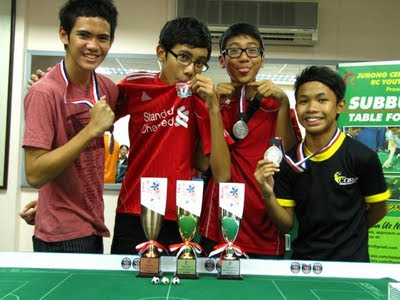 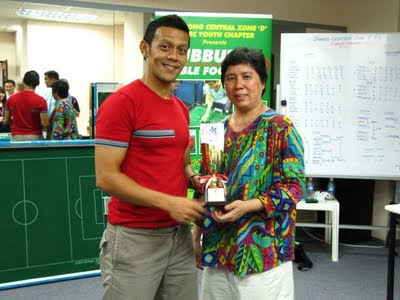