The recent tounament of the Warcoing Ducks took place in Templeuve due to the unavailability of the home club premises. Geoffrey Marain endeed on top of a group of 7 and claimed the title. He only shared points in his game against Vincent Guyaux. The final standings were as follows:
1. Geoffrey Marain
2. Vincent Coppenolle
3. Vincent Guyaux
4. Matthias Averlant
5. Eddy Beernaert
6. Eric Caillaux
7. Jason Delattre 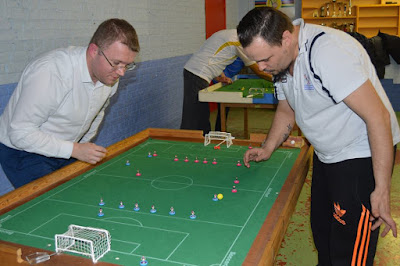 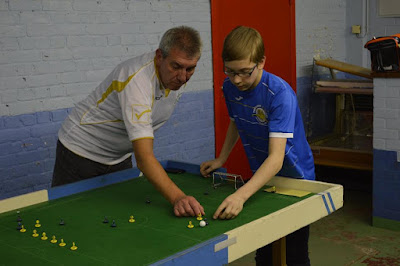 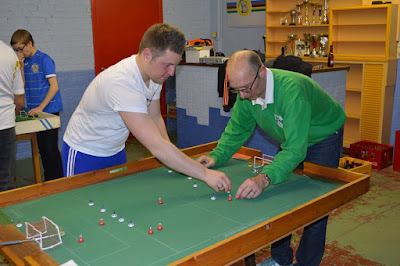 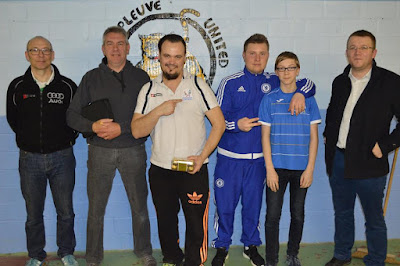