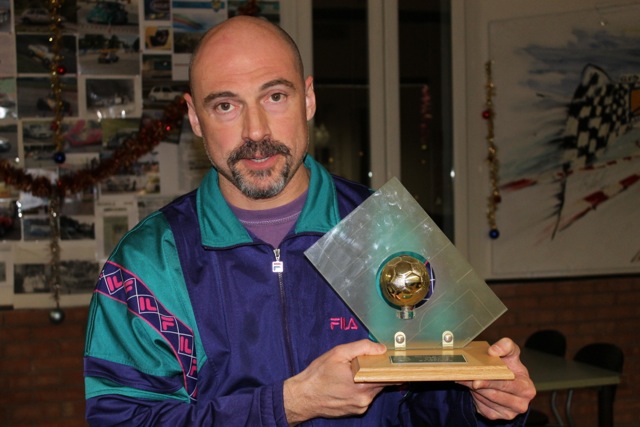 The first tournament held in Modena by the club of Riccardo Porro was played by 10 players who played a group stage first and knock-out games later in the evening. Pasquale Guerra was the final winner, beating teamate Montanari in the final (3-2). There will be another WASPA tournament in Modena on January 4, 2013 but this time it will be played with the old rules.
Publié par Vincentcop à l'adresse 22:48