A good turnout in Crete 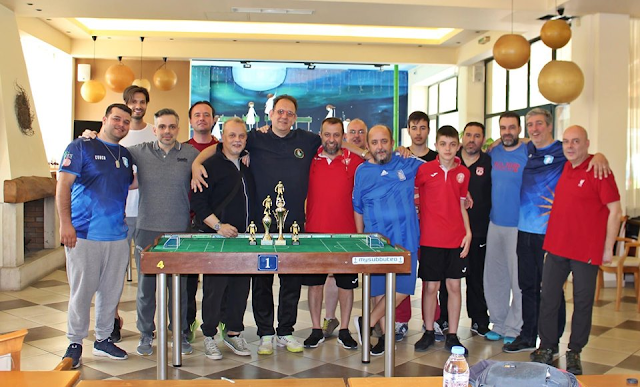 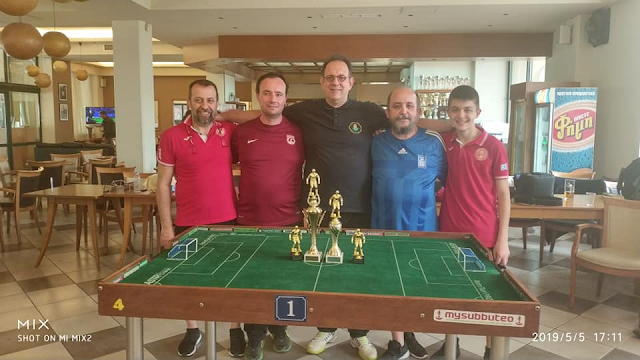 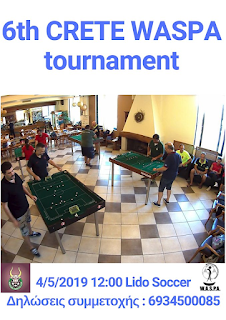 The 6th WASPA tournament in Crete took place in Heraklion and had a good turnout of 15 players. There were many games for everyone.

After the group stage, the second and third players of every group played a barrage round and then there was a more classical format for the knock-out stage.

Congratulations to Spyros and the all players for a great day of table football.
Publié par Vincentcop à l'adresse 14:19