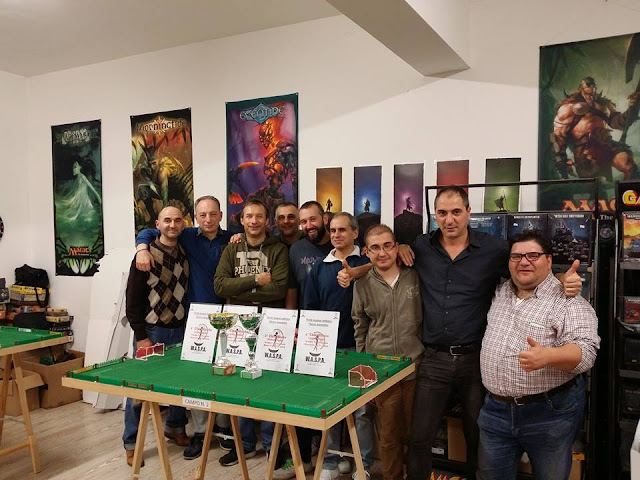 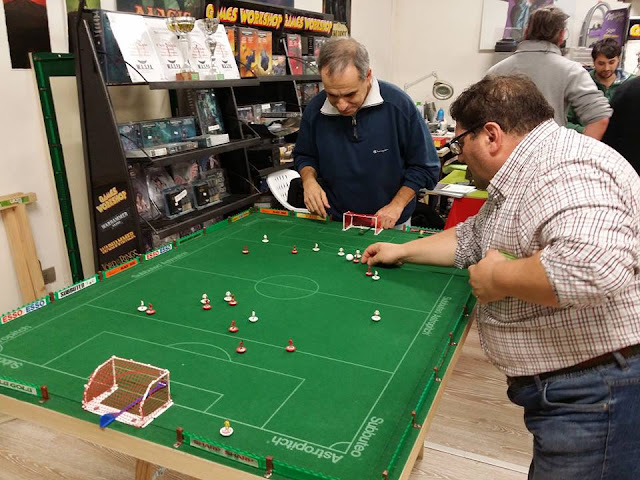 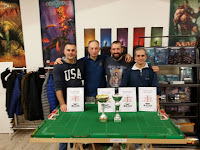 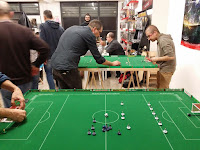 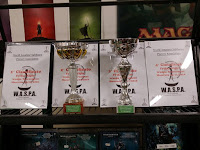 Last Friday it was good to see some action in Macerata (Italy) where the local club was organizing a tournament with the old rules. 12 players were attending and there were many games for everyone. In the end, Alberto Gagliardi defeated Rocco Iarlori in the final to claim the title. Paolo Guidara won the game for the third place against Mario Marcolini. The games were played in the local games shop and everyone had a good time. Well done!
Publié par Vincentcop à l'adresse 12:58