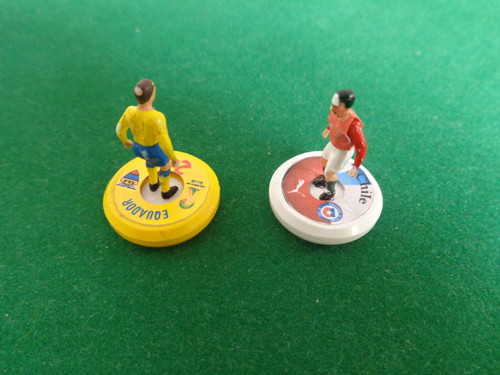 December 20: tournament in Singapore hosted by the Farrer Park Flickers. Venue: clubhouse at Pek Kio Community Centre. Flicks will start from around 7 to 7.30 pm.