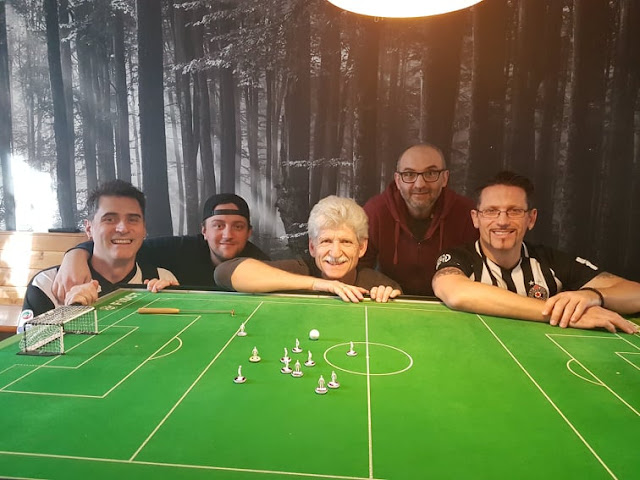 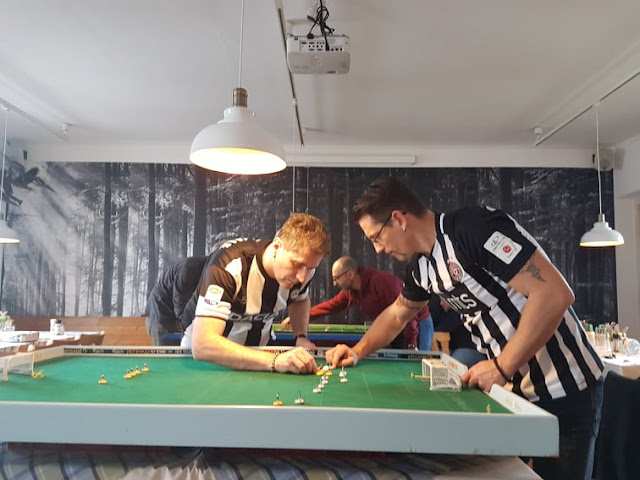 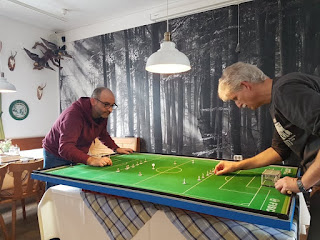 Earlier in February, a tournament was played in Oberbachern, Germany. Unfortunately 2 of the 6 registered could not make it dur to illness and only four players took part. Milan Knezevic finished on top of the table after home and away games while Roland Popp was runner-up. Renato Parussini and Maurizio Zironi were also taking part. Everybody had a good time and players are already waiting for the next tournament.
Publié par Vincentcop à l'adresse 14:00