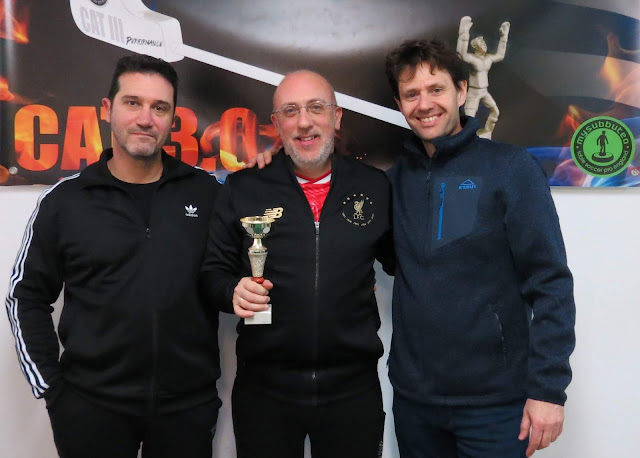 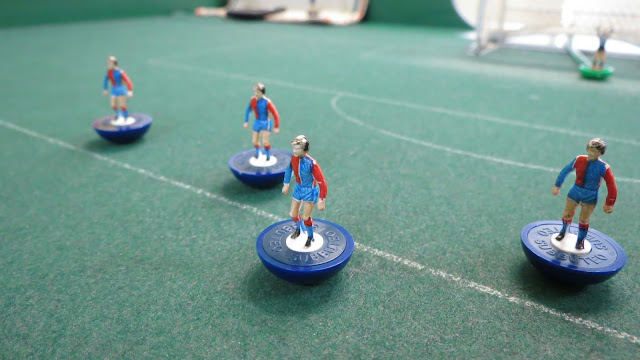 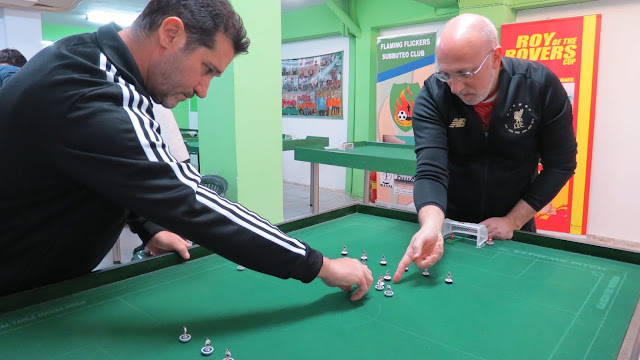 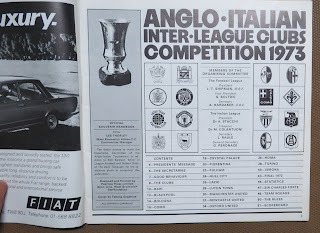 On February 8, the Flaming Flickers organized a tournament with the old rules in Kallithea, Greece. The "3rd Anglo-Italian Cup" had a good turnout of 12 players with 6 of them playing for Italian football clubs while the 6 other players were representatives of English clubs. In the end Sotiris Korologos (Crystal Palace) defeated Alekos Apatzis (Tottenham) in the final. The semi-finalists were Scotiniotis and V. Dragossis. Thanks to Panos and his friends for another great tournament!
Publié par Vincentcop à l'adresse 18:54