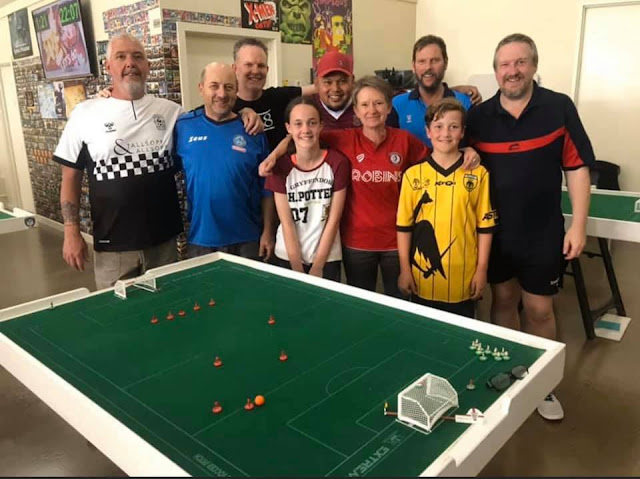 Central Victoria TFC held their second WASPA tournament last week-end with a good turnout of 9 players from 5 different clubs. The tournament was played as a league system with every player having 8 games. Adrian Connolly took the honors after being unbeaten. Thanks to the organizers for a great tournament.