This monday the last tournament of the month was held in Firenze (Italy) with 17 players taking part. The two top seeds of the tournament (Luca Pini and Marco Bonciani) were automatically qualified for the quarter-finals while the other 15 players were dropped in 5 groups of 3 players. There were no surprises in the last 8 round but in the semis, Matteo Cherici beat Luca Pini while Marco Bonciani lost to Sergio Robertiello. There was a very special final then between Sergio Robertiello and Matteo Cherici and Cherici won the game 2-1 in the sudden death. Congratulations to Matteo for his very first WASPA title. 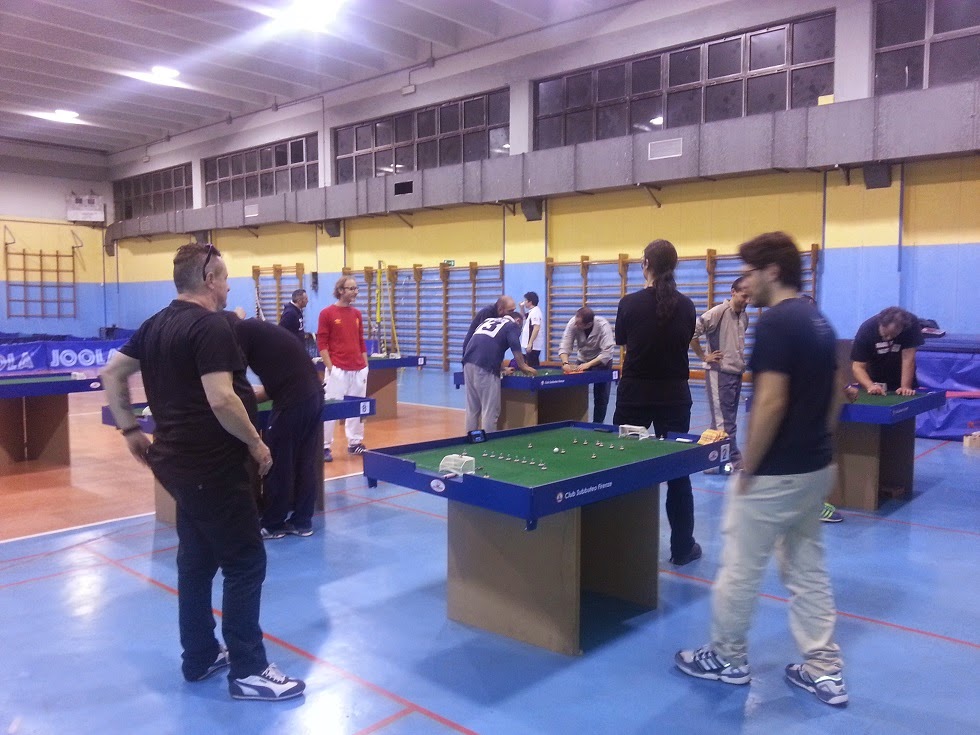 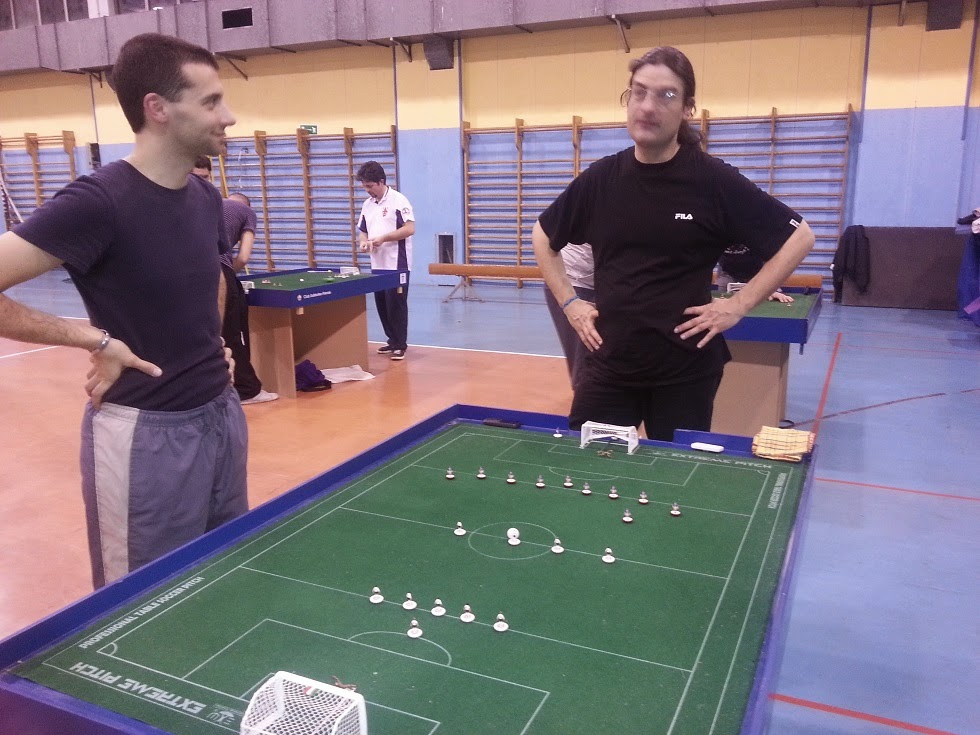 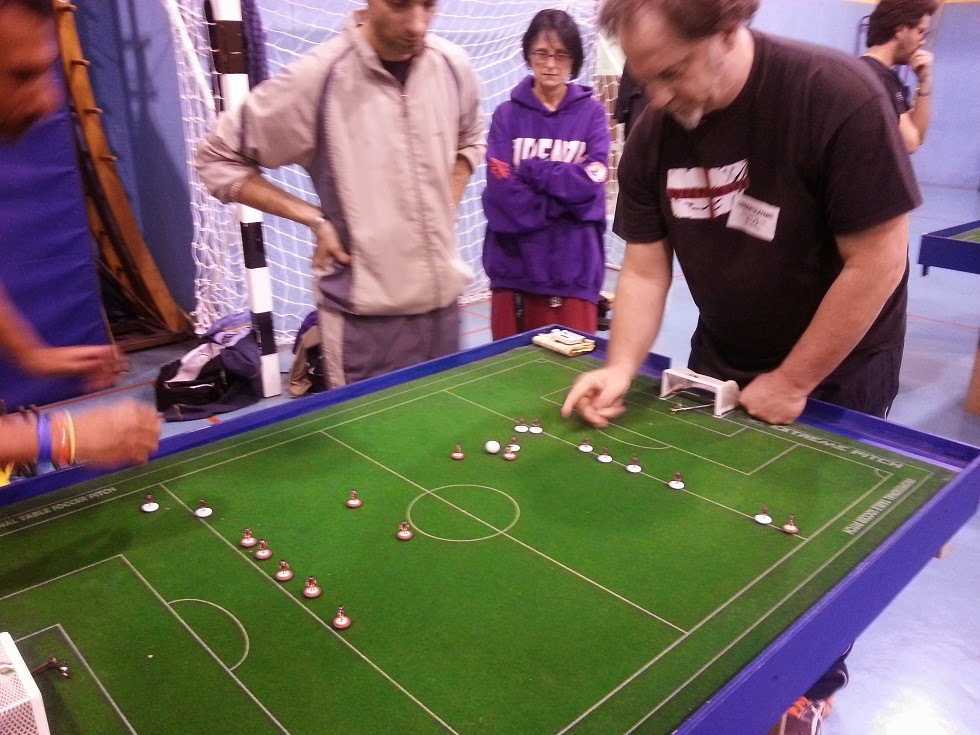 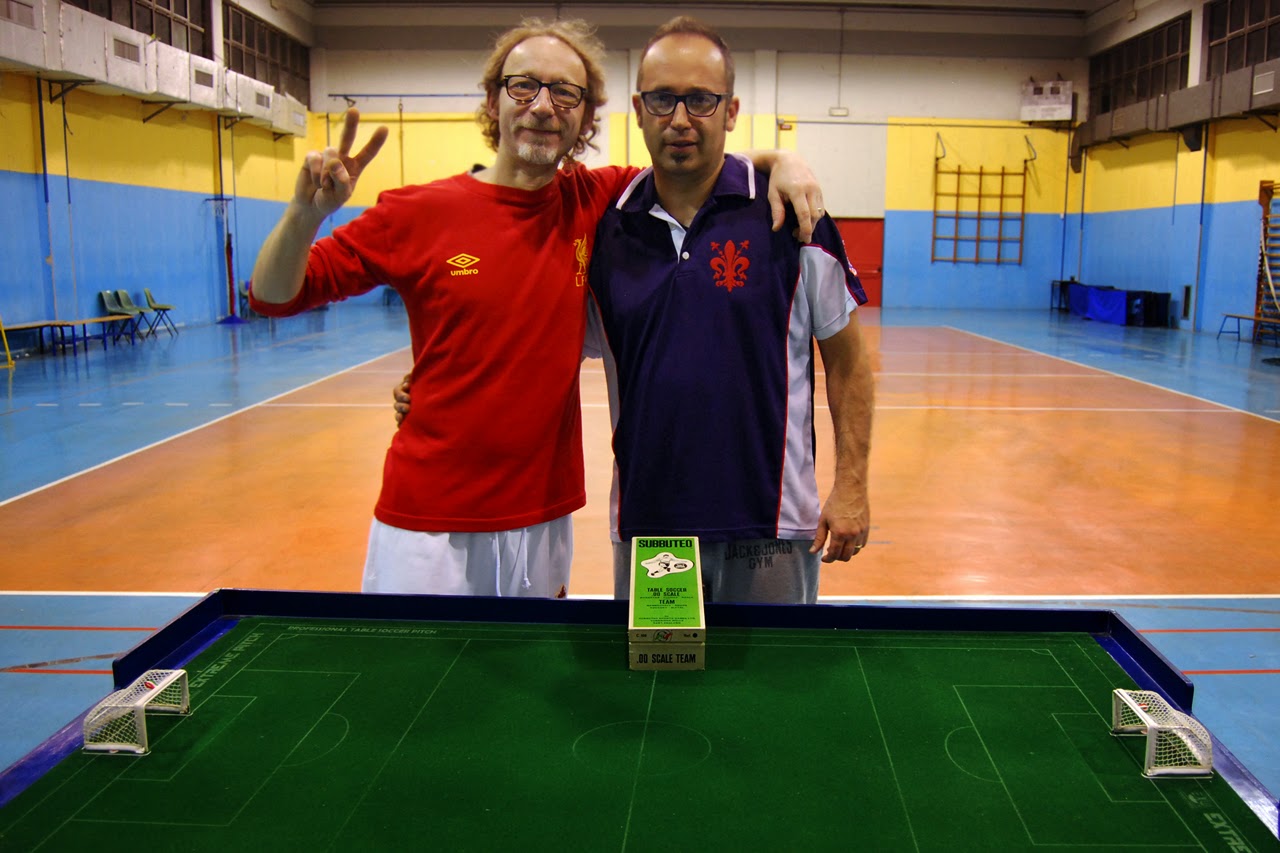