There was a good field of 19 players taking part in the WASPA tournament held in Limassol on sunday. The Cypriots are improving and there were many close games. Once again, the final was between George Zangylos and Kostas Kalopsidiotis. "He played very well and he probably deserved to win but I was playing on my own field and I won the game 3-1", reported Zangylos who also beat Marcos Kalopsidiotis 2-0 in the semi-final while Marios Nikolaou was the other semi-finalist. 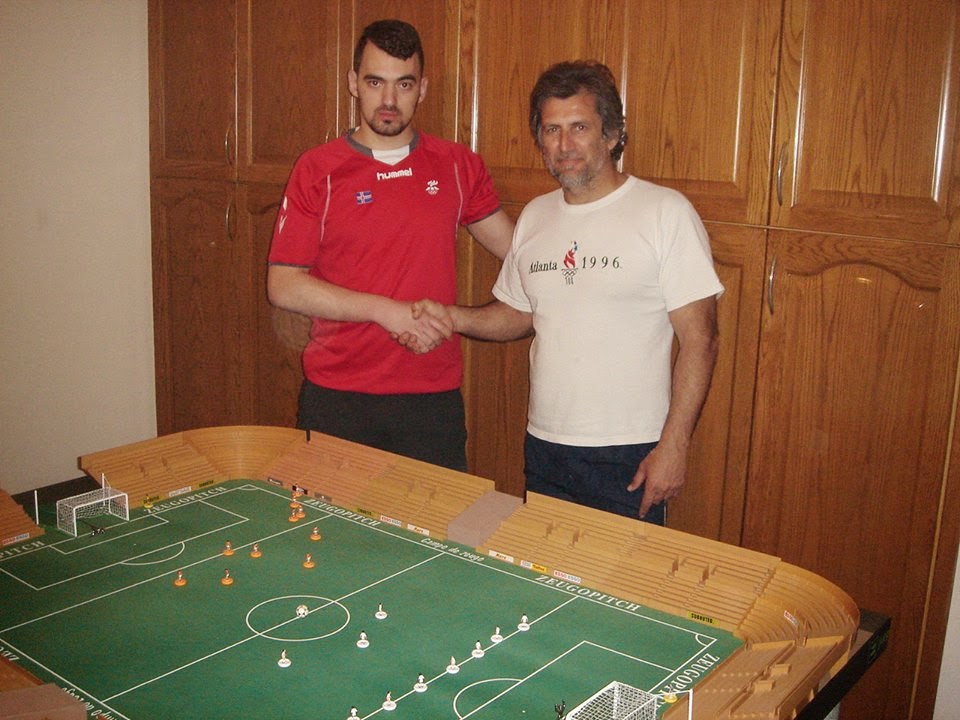 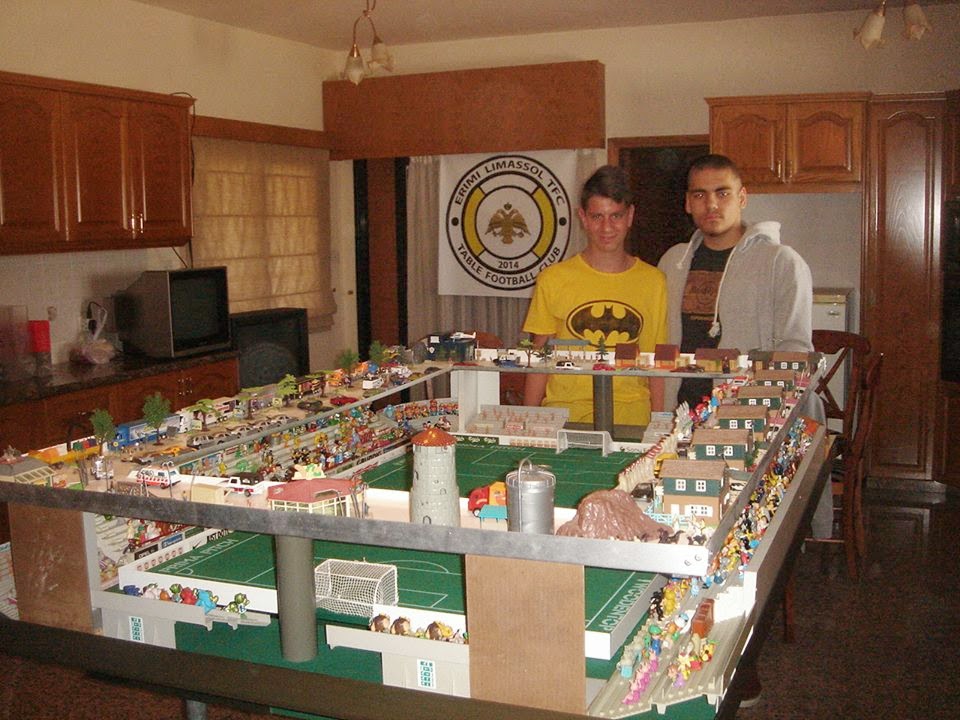 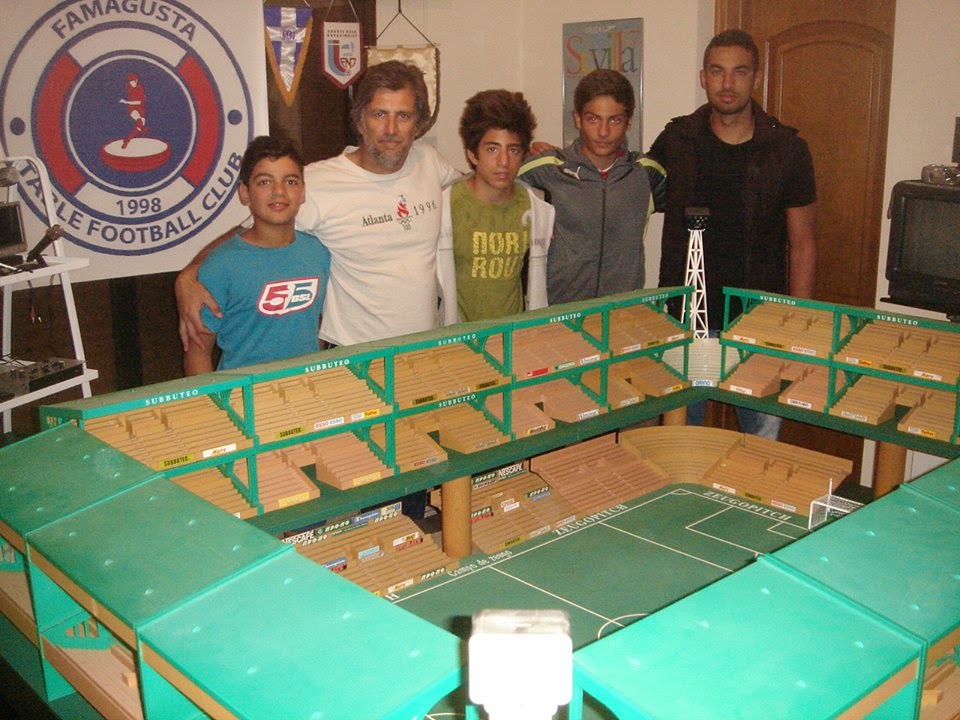 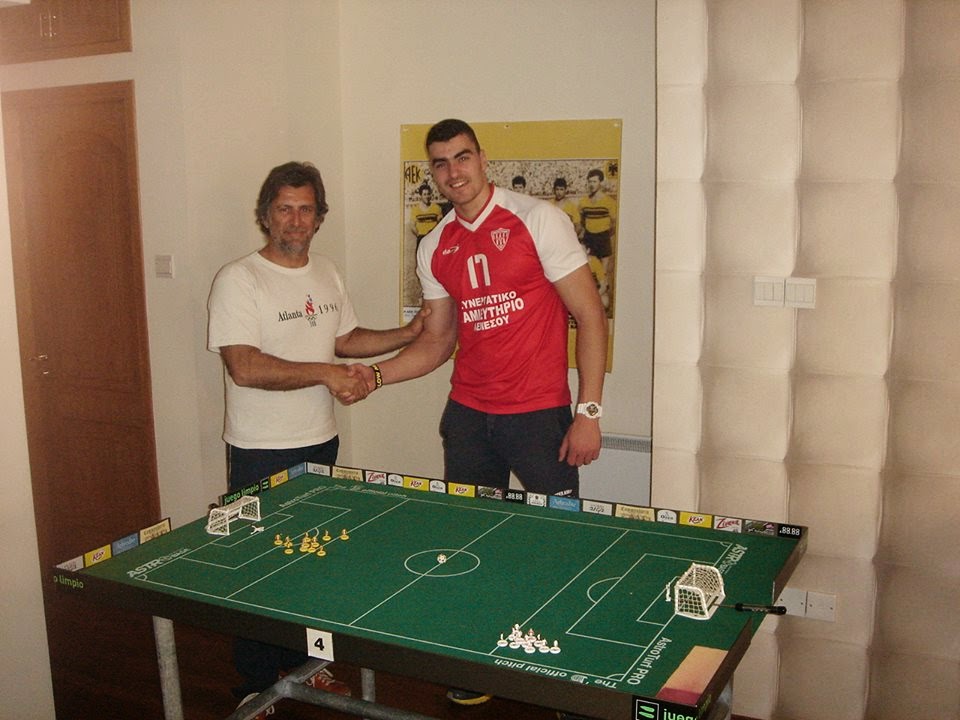 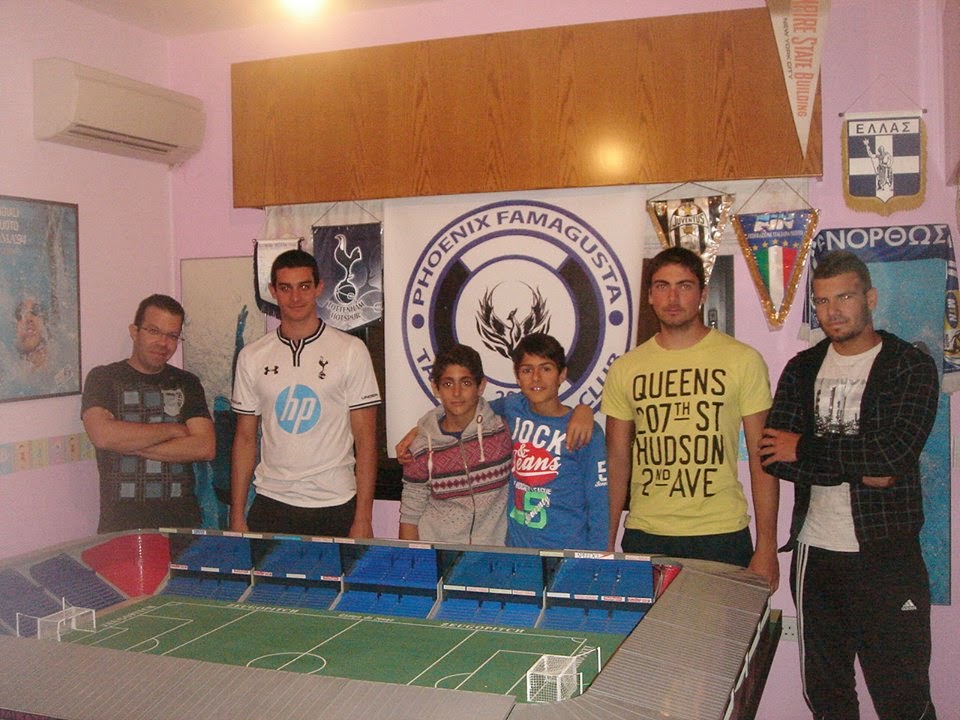 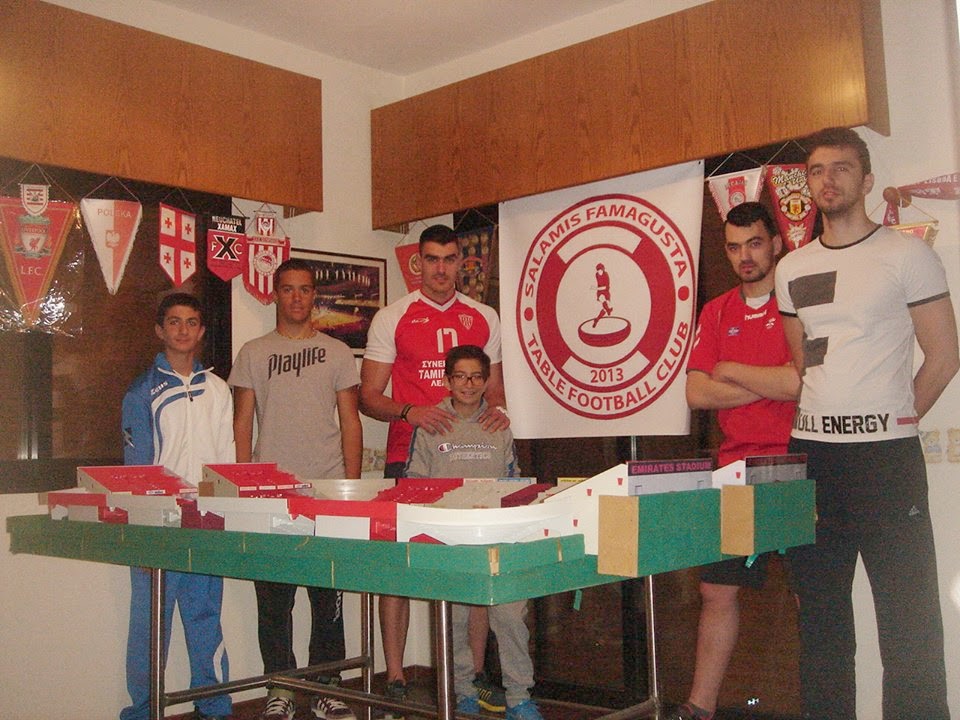 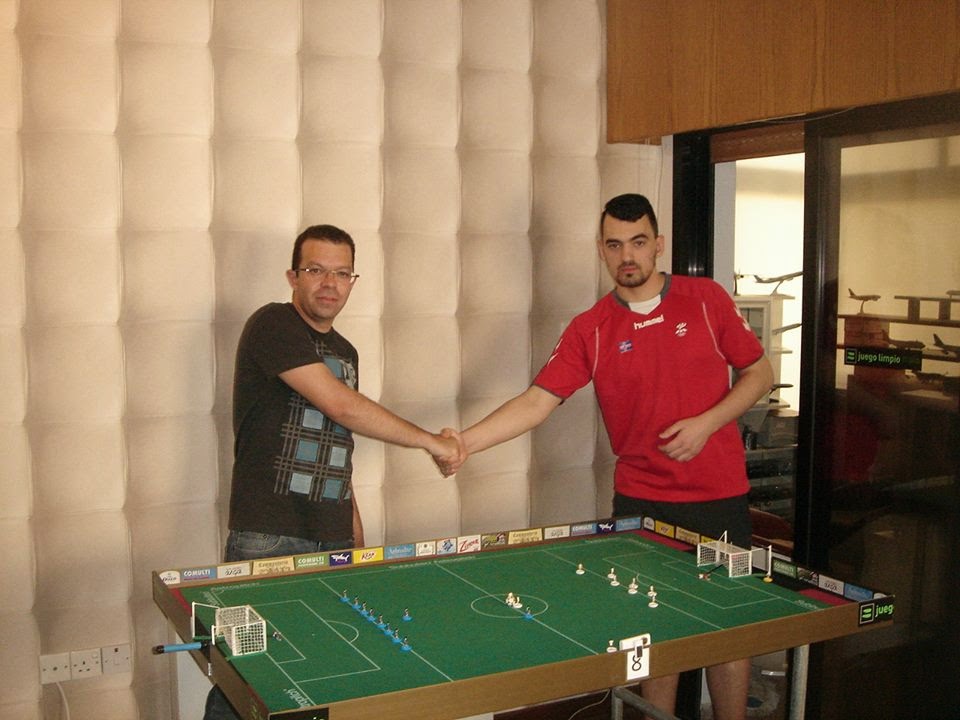