Simon Stewart does it again in Sankt Pauli 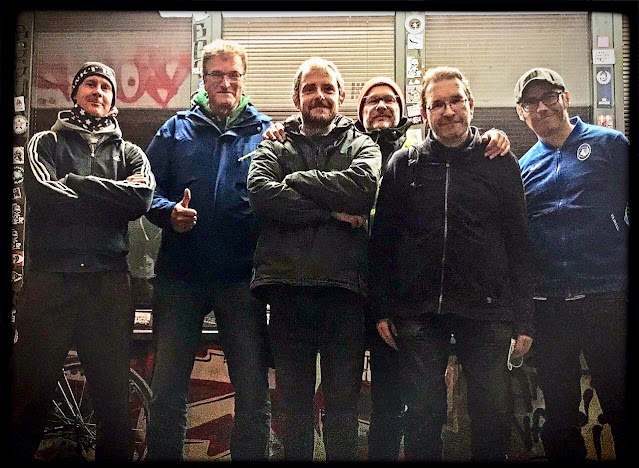 Six players attended the October WASPA at the Millerntor Stadion, home of Subbuteo Sankt Pauli. Sven Schilling and Simon Stewart had risen in the rankings to #15 and #16 respectively but they could  expect strong a strong challenge from a former champion in Marius as well as Fred.

Simon took the honours with a strong performance on the night triumphing over both Marius and then Sven 2-0, before drawing with Fred 0-0 and rounding off the night with a 1-0 win against Andre. Sven was 2nd winning his three other games against Fred, Ralf and Marius. Fred finished 3rd, 1 point ahead of Marius in 4th.

We’re hoping to return to competitive action again next month with another WASPA, but our club nights continue every Tuesday with everyone welcome.