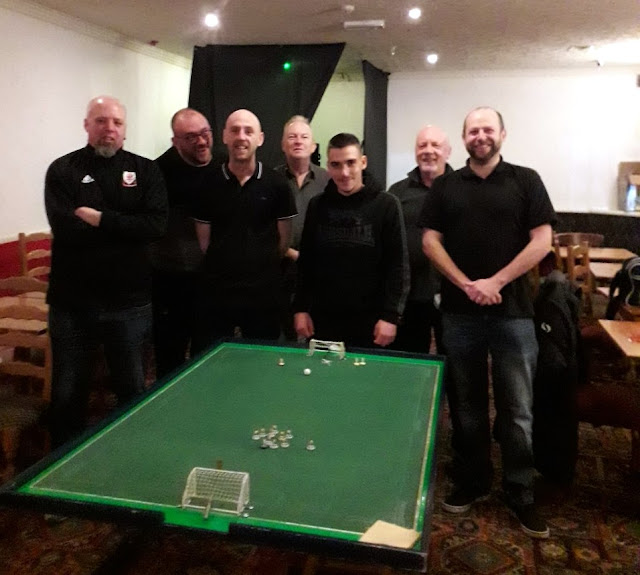 Cardiff TFC had another WASPA tournament on January 28 with 8 players taking part. There were several close games and the final was a close fight between Chris Thomas and Phil Dacey. Chris won the game 2-1. Semi-finalists were David Lauder and Dave Samuel. Thanks to John Lauder for organising the event!
Publié par Vincentcop à l'adresse 19:17