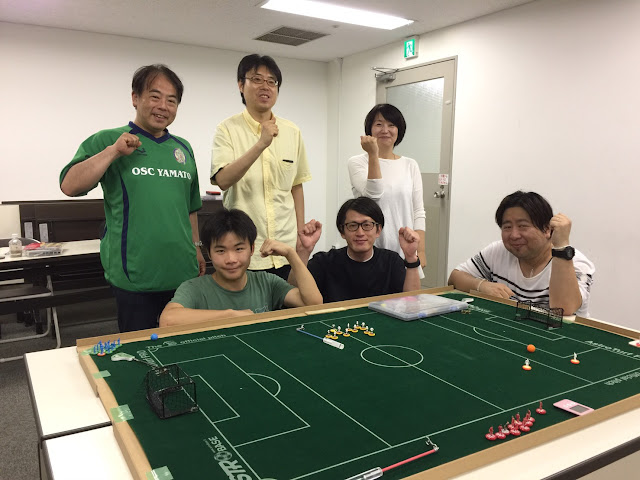 Last Saturday the club of OSC Yamato was hosting a WASPA tourament in thir premises of Sakura Living in Yokohama city, Japan. The tournament attracted 6 players. Hideaki Wada (OSC Yamato) defeated Suguru Fujino (Sakuragicho TFC) in the final (1-0). Takafumi Tokita and Eiko Yoneda made it to the semi-finals. 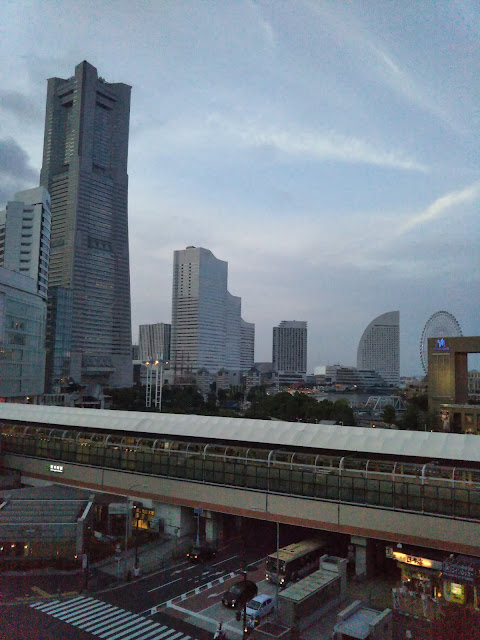