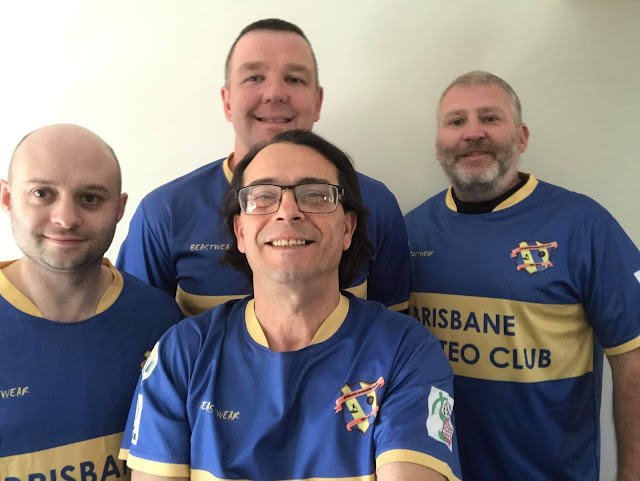 Things continue to go well for our friends in Brisbane and Perth. The 2 Australian clubs had tournaments played under WASPA banner in August and players had great fun.

In Brisbane, the tournament took place last Sunday. it was a good day and players had talks about the future of the Club. Unfortunately they where just 4 players. Giuseppe Tardiota won the tournament.

The Perth tournament had six players competing in a group format. Singapore's Tan Yew Loy was unbeaten and took the honors while Alan Kimber was runner-up.