Subbuteo table football is back in Perth 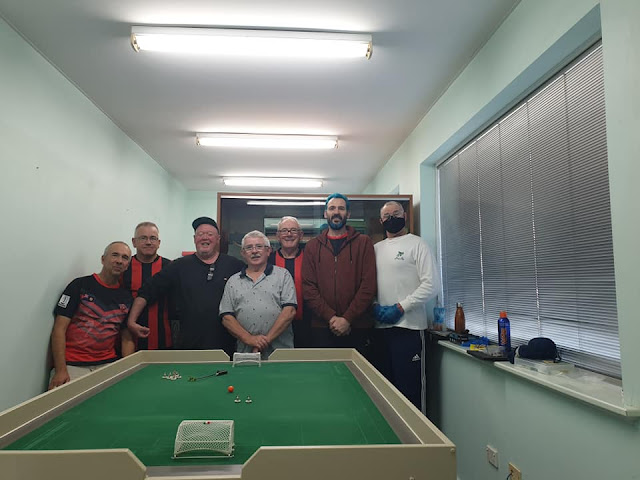 There are good signs of hope for all table football fans around the world. The first WASPA tournament after the lockdown took place on Saturday in Perth, Australia. The local group was proud to become the first Subbuteo Club in the World to start up again. They obliged and met all the Covid19 guidelines in order to restart according to Western Australia laws currently in place from the State government (rules differ in other states).

"We have one active case now in Western Australia, which is nearly the size of Europe with just 2.8 million population. We also took all precautions on the Saturday when we hosted a WASPA league format. We are nearly at stage 3 restrictions here which effectively means we are clear until we open up our boarders which have now been closed since early March here", commented Ross McNulty after the tournament.

As a reminder, WASPA tournaments will only be allowed in countries where clubs have the approval of the local government. Until them, stay safe and take care of yourself and your family!