Nobody can stop Geoffrey Marain 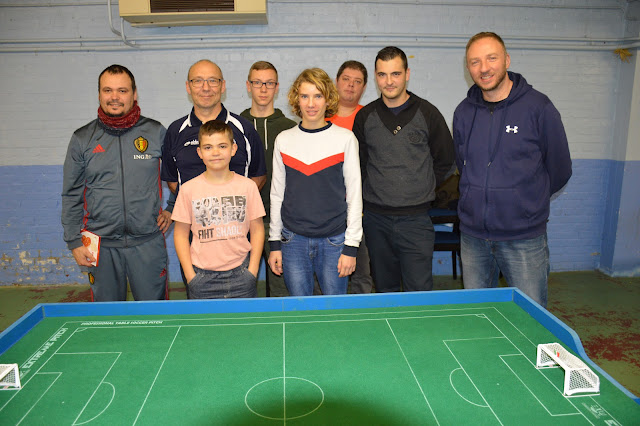 The recent tournament of the Warcoing Ducks attracted 9 players on February 13 and as usual, it was a good evening for Geoffrey Marain who finished on top of the Swiss ladder with 4 wins. Matthias Averlant was runner-up with 9 points while Logan Carette, who had not played for a while, finished in third position. For most of the players taking part, the evening was more importantly a good way to prepare for the national interclubs day of February 16 in Temploux. 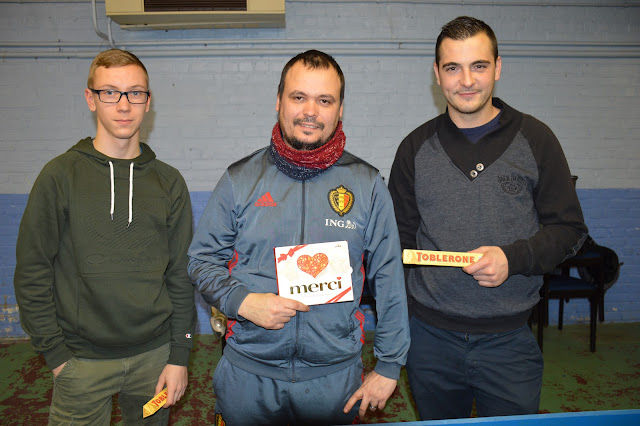