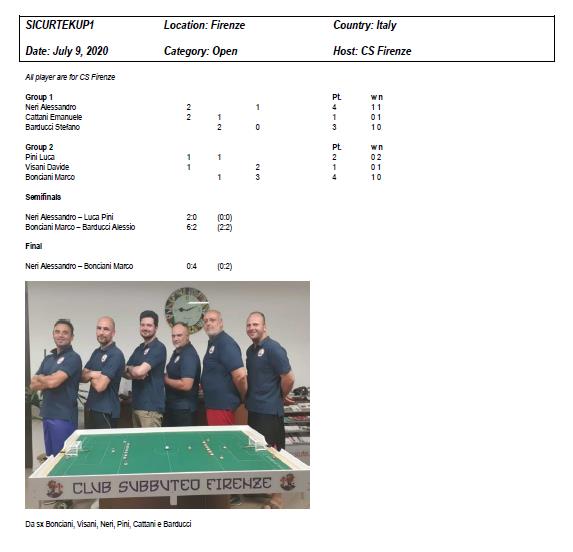 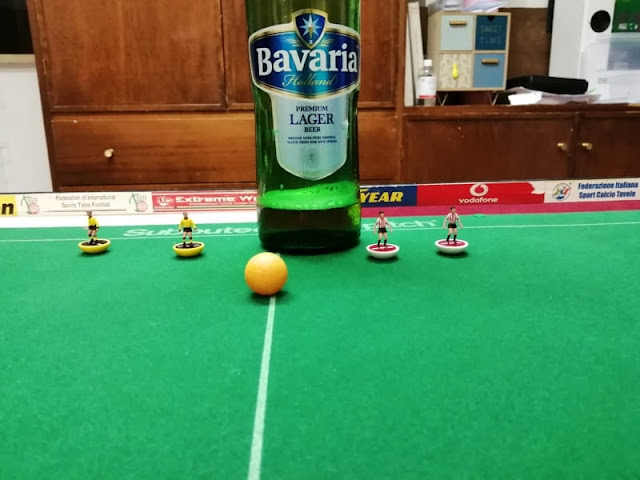 The other tournament was played in the Rome area where the "Subbuteo Club Fonte Nuova" (Facebook link: https://www.facebook.com/subbuteoclubfontenuova/) had a "Bavaria Cup", also with six players. This was the club's first WASPA event. The tournament was played with the old rules and Alessandro Lupi (Stoke City) defeated Flavio Balice (Borussia Monchengladbach) in the final (3-1). Special thanks to Chris Florido for making the tournament a WASPA event with another tournament already in the agenda...
Publié par Vincentcop à l'adresse 21:22