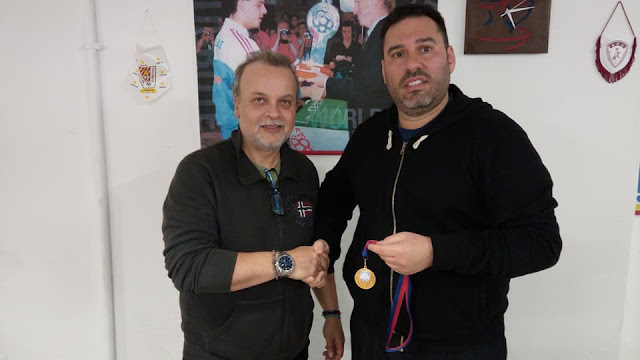 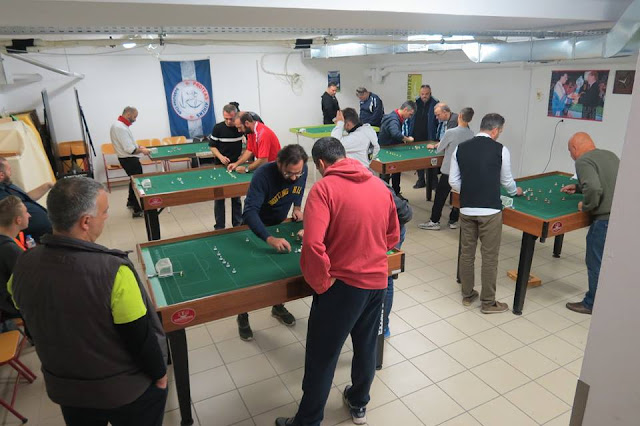 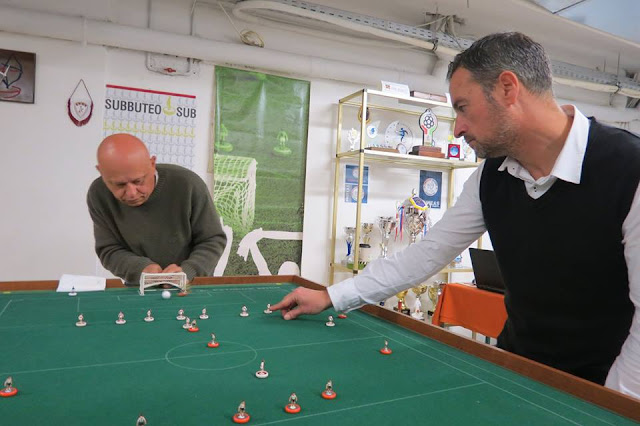 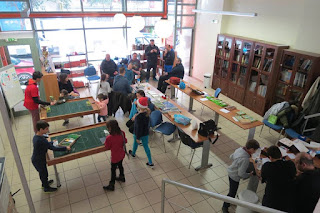 24 players from various clubs competed in the "Proteas Athens Boxing Day", which was the club's 2nd WASPA tournament on December 26. To give four games to everyone, the Swiss system was used in the first part of the tournament and the winner was Kostas Seses (Olympia) after a 1-0 victory in the final against his clubmate Nikos Pappas. Semi-finalists were Koutsombinas and Kollias.

Congratulations to the winner, the organizers and all the participants for a great day!
Publié par Vincentcop à l'adresse 20:52